The puntastic Daily Star’s incisive satire and appetite for LOLs captured imagination worldwide in times of woe and political chaos, and Everywoah were delighted to step up to the plate and meet the request to serve up the official googly eyed Lactuca sativa var. capitata for the famed british tabloid. 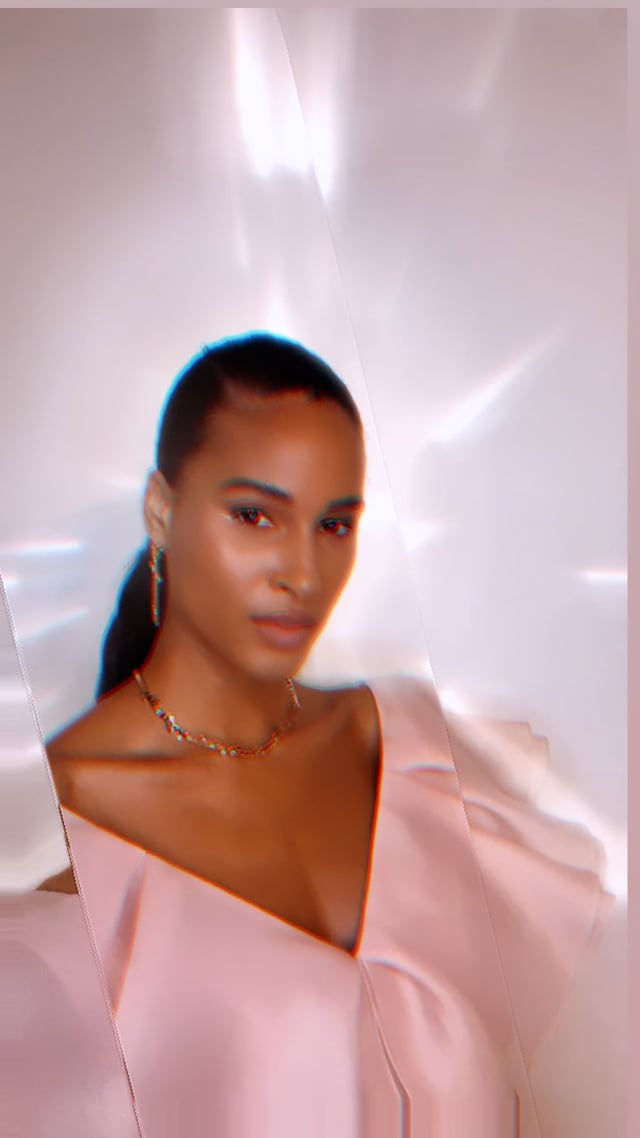 Reveal your own light

All product names, logos, and brands are property of their respective owners. Video background courtesy of Facebook. This site is not a part of Facebook Inc. and is NOT endorsed by Facebook.