Palo Santo for Years and Years

When Years and Years released their new album on Polydor Records to adoring fans, not only did they craft some marvellous tunes, they created amazing artwork, even extending to an alphabet and a font set. This mega x11 track album preview camera effect, paints your face in mystical symbols, includes a lush 3d necklace and a glitchy TV intergalatic menu. Launched ahead of album release. 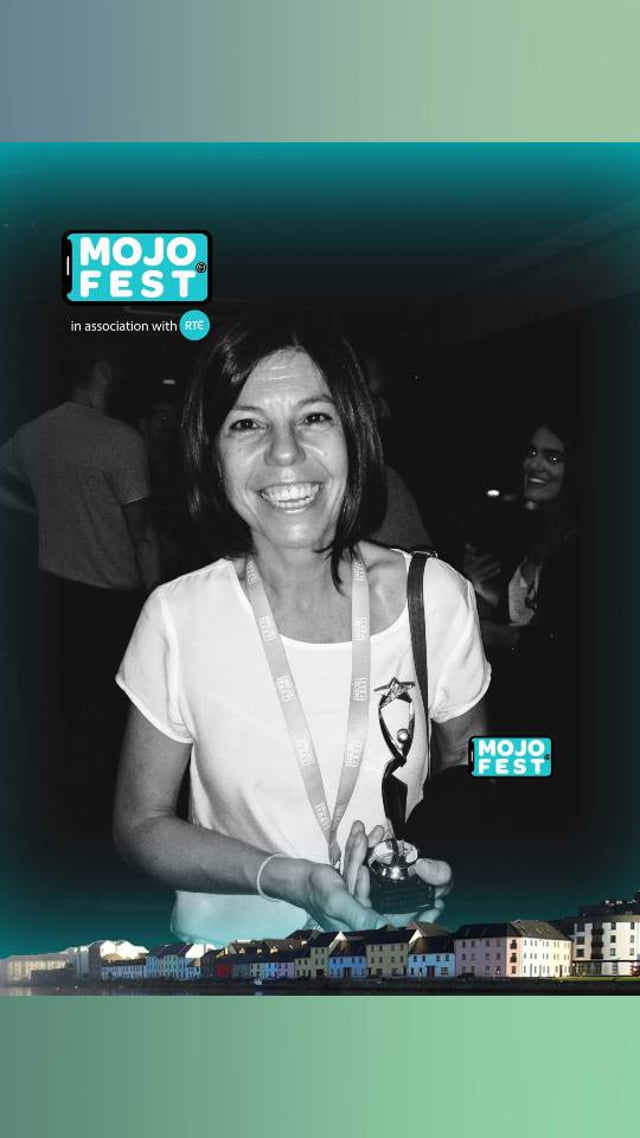 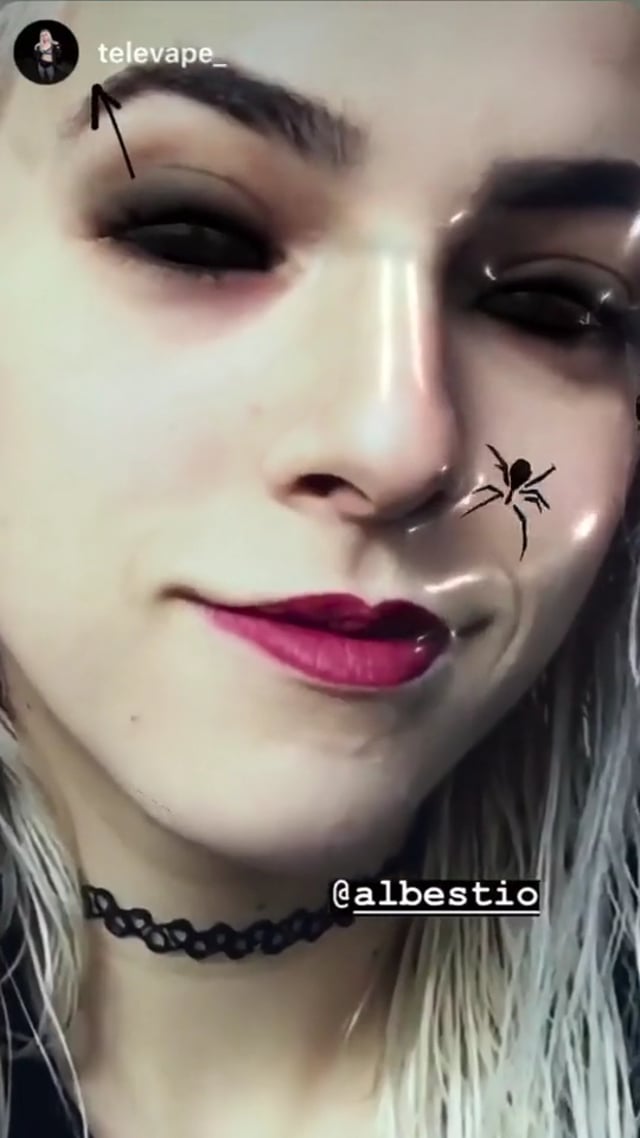 All product names, logos, and brands are property of their respective owners. Video background courtesy of Facebook. This site is not a part of Facebook Inc. and is NOT endorsed by Facebook.